Gulf Coast inFacebook was the new kid on the block. There was no Twitter for news updates, and the iPhone was not yet on the scene. By the time Hurricane Sandy slammed the eastern seaboard last year, social media had become an integral part of disaster response, filling the void in areas where cell phone service was lost while millions of Americans looked to resources including Twitter and Facebook to keep informed, locate loved ones, notify authorities and express support.

Gone are the days of one-way communication where only official sources provide bulletins on disaster news.

Researchers have now started publishing data on the use of social media in disasters, and lawmakers and security experts have begun to assess how emergency management can best adapt. The new playbook will not do away with the emergency broadcast system and other government efforts. Rather, it will incorporate new data from researchers, federal agencies and nonprofits that have begun to reveal the exact penetration of social media in disasters. 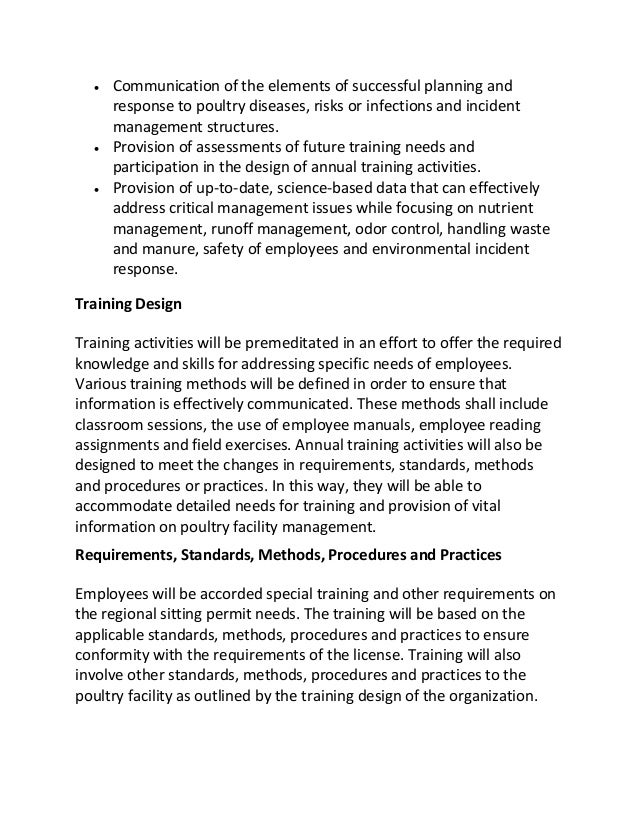 Following the Boston Marathon bombings, one quarter of Americans reportedly looked to Facebook, Twitter and other social networking sites for information, according to The Pew Research Center. The sites also formed a key part of the information cycle: Community members via a simple Google document offered strangers lodging, food or a hot shower when roads and hotels were closed.

Google also adapted its Person Finder from previous use with natural disasters. Each disaster sparks its own complex web of fast-paced information exchange. Centers for Disease Control and Prevention CDCit can both improve disaster response and allow affected populations to take control of their situation as well as feel empowered.

Drawing up an effective social media strategy and tweaking it to fit an emergency, however, is a crucial part of preparedness planning, says disaster sociologist Jeannette Sutton, a senior research scientist at the University of Colorado at Colorado Springs who studies social media in crises and disaster.

For the Boston Marathon incident, she found no consistent hashtag on Twitter, which can make tracking relevant information difficult. As part of disaster preparedness, she says, it would be useful to teach the public how to use social media effectively, how to get information from the Web and also how to put out useful information.

One is the rapid spread of misinformation—as was the case after the Boston bombings with the identification of a missing man as a possible suspect. Rumor Controlrun by FEMA, attempts to nip misinformation in the bud, but in general there are no clear lines about who has responsibility to police social media information or how—or even if—that would work.

Another key risk is scammers using social media to steal cash. After the Newtown, Conn. The Haiti earthquake is often pointed to as the watershed moment that changed how social media is used in disasters.emergency management process.

Emergency Management Process. Stated in another way, emergency management is the continuous process by which all individuals, agencies, and levels of government manage hazards in an effort to avoid or reduce the impact of disasters resulting from the hazards.

Emergency Spill Response Management The discussion hereafter will concern a hypothetical scenario in which a tanker is leading corrosive material into an unstable environment. It is incumbent upon us to navigate this scenario in order to bring stability to the emergency response task at hand.

May 2, Urgent Essay Help-Locate your state’s emergency management plans and review the sections on preparedness, mitigation, response, and recovery May 8, pressays Emergency plans create the foundation for a community’s strategic plan of action during any emergency situation.

The federal government and federal emergency management were criticized widely of being slow and ineffective in their response to the disaster (Richard, ).

The criticism of the government agencies response to Hurricane Katrina based primarily on mismanagement and lack of preparation in the relief effort and its aftermath.